A Summer Playlist Steeped In Flowers

Where have all the flowers gone? This line from Pete Seeger’s 1955 song of the same name is just one of many famous lines in tracks inspired by the floral world. Flowers and plants and herbs have long served as the subject matter or the starting point for many of the most beloved songs of all time. Beneva Flowers invites you to kick back this summer and have Alexa cue up this floral-inspired playlist, courtesy of us.

That other 60s-era song, San Francisco (Be Sure To Wear Flowers In Your Hair), gives us that nostalgic, summer-of-68 vibe, so it’s kind of perfect for a relaxed barbecue. Though it was sung by Scott McKenzie, it was written by The Mamas and the Papas. You can even include The Lumineers take on the same theme, Flowers In Your Hair.

If you’re looking to have a romantic evening for two under the stars, you can’t do better than Jeff Buckley’s version of Lilac Wine, a sultry, passionate track that pairs well with, well, wine. For a slightly darker take, listen to Nina Simone belt it out in 1954.

And if you’re having a party and want everyone to dance, don’t forget Patrice Rushen’s 1982 song, Forget Me Nots. These flowers are hard to forget, and so is Rushen’s enticing ballad with its funky beat. Equally unforgettable is Poison’s Every Rose Has Its Thorn, which will have everyone singing in acknowledgment of Bret Michaels’ lament on betrayal and heartbreak. 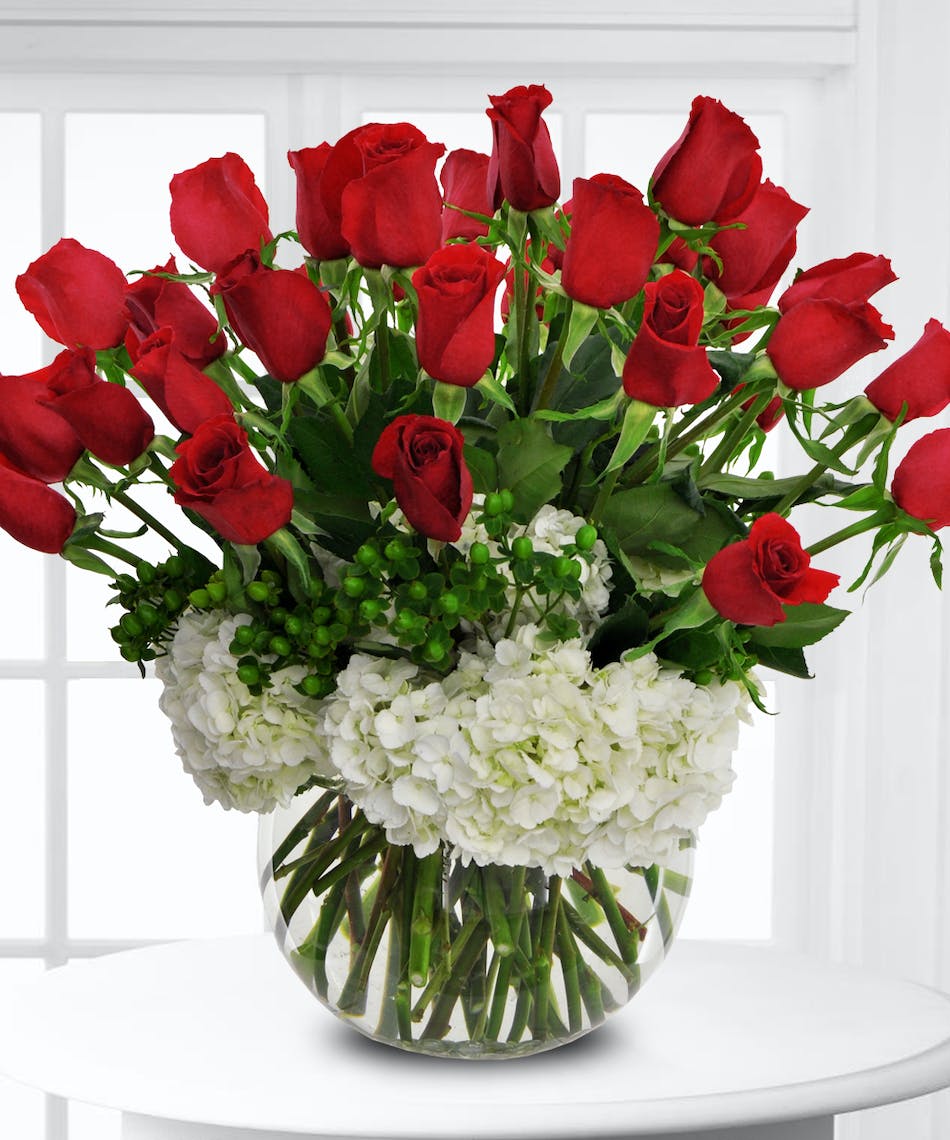